October 11, 2015
I was recently contacted by Anuj from Chalkola asking if I would like to review their chalk markers. Although I generally use Copics in my cards rather than chalk I thought they might be quite good for adding dots to my backgrounds amongst other things.

DISCLAIMER: I was given this product for free in return for an honest review.

The pens themselves are quite big but still easy enough to hold. Would be the perfect size for a child to hold, but as I have no kids I didn't test that out, although I probably could have got the kids at school to try them!

Once you get the ink flowing, the colours are very bright and remain bright when dry on chalkboards as you can see with my appalling drawing here. The markers colour over the top of each other well with very good coverage as well, except for the white which mixes the colours together, but that was expected to be honest. I have also written in normal chalk underneath so you can see the comparison.

With them being in a pen form, they are much easier to write with than a stick of chalk and you don't get all that dustiness either. 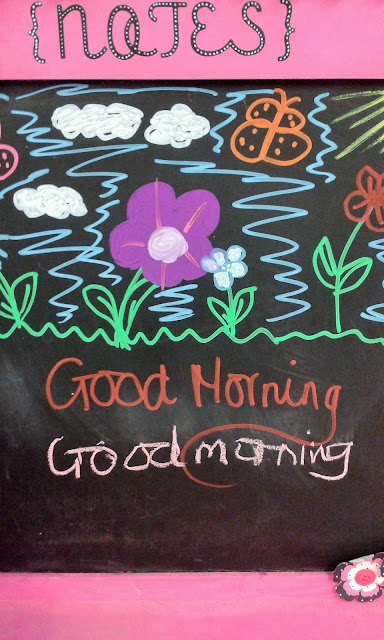 They colour MDF shapes really well - you can see the difference between the uncoloured/untreated shapes and the ones coloured in with the Chalkola markers. Even white gave a good coverage with a couple of coats. You can see how bright the orange and green stay after drying as well. 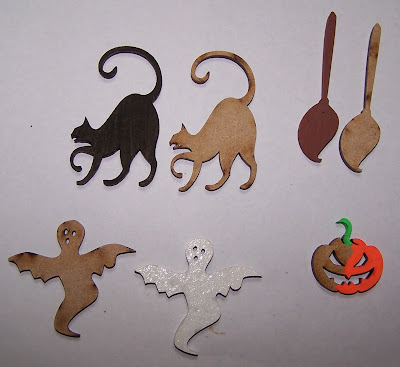 I have also experimented with using them to create a dotty background as you can see here in this sneak peek of one of my DT challenge cards for later on this week. The colours were incredibly bright on this - in fact they were too bright for the rest of the card, but I used an eraser to rub them out a bit and it softened them enough to work. However, because of the size of the nibs, it was hard to get small enough dots. 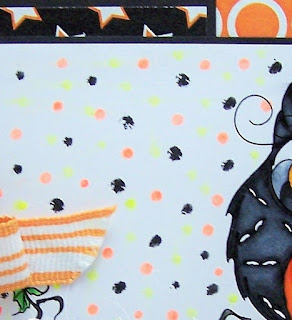 I have found that as I have been using the black marker a lot to paint my Hallowe'en MFD shapes, it is now either running out (which if it is that, it is not good as I have not coloured in more than about 8 shapes) or the ink is not flowing as much as it should do. I am having to pump it a lot to get the ink flowing and you can see in the photo above the dots have not all come out properly like the orange and yellow ones have. They are very patchy even after pumping.

I do like these markers and for people who use chalk pens a lot they are a really good investment. I know if they came with smaller nibs and were generally smaller in size to hold, then they would be a perfect addition to my card making colouring techniques. You would not be able to blend them in the same way as normal chalk, but you could do so much with them in mixed media, colouring metal and wooden shapes and for creating accents and backgrounds. A white marker with a 0.3 or 0.5 mm nib would be perfect for adding dots to hair and cheeks or to the word NOTES like I did on my noticeboard picture above, but this was done many years ago with a gel pen.!

Although I am a teacher, I teach KS2, so we don't tend to use chalk very often, but I think these pens would be ideal for Foundation Stage/Early Years and Key Stage 1 children to use for emergent writing. They were very easy to clean off my little chalk noticeboard in my classroom and being very bright would definitely appeal to the young children as well. I think I will lend my pack of pens to the KS1 leader for her to have a try and see what she thinks of them.

And here are the Amazon links for you to buy them.

Thank you to Anuj and the Chalkola team for allowing me to review their product honestly. 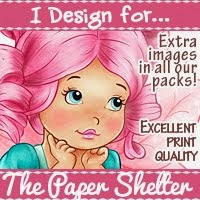 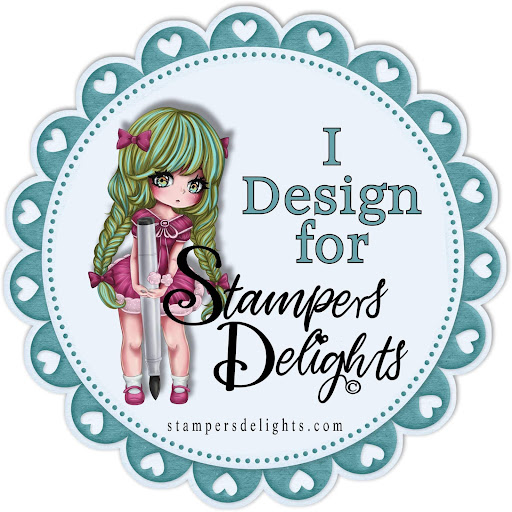 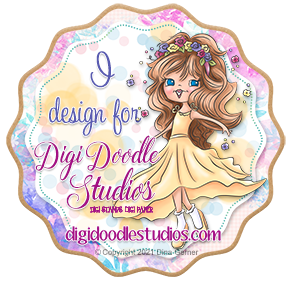 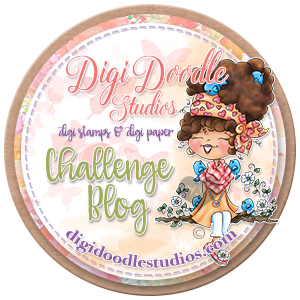